My husband, Nick, and I both chose to do the Calmbirth course in my second pregnancy. My first birth was an arduous labour with a decent amount of intervention. I found it somewhat traumatic afterwards and knew that to be able to go through labour and birth again I wanted more skills and options up my sleeve to help me with whatever may happen again. Calmbirth was perfect.

There was a lot of informative content covered that was easy to understand and helpful in getting to know the whole process of labour and birth. The most helpful tool I found was the breathing techniques that could be applied to any situation where the pressure is on. My Calmbirth Educator, Cherie was an excellent facilitator and encouraged discussion which I found the best way to learn. She was great at helping the group to understand the material and sensitive and engaging where appropriate.

The morning of the 30th November 2015 my waters broke at 4am. Things quickly built from there. I thought I would have a slow progression into things and have the morning to potter and prepare as contractions may build. But this did not happen. By 7am I was on all fours or leaning over the couch concentrating solely on the contractions. I had a moment of tears as Hudson’s labour and birth came flooding back. The intensity of the contractions reminded me of what I had gone through not even 2 years previously. I had forgotten the strength of them. They were all-consuming. Nick spoke to me encouragingly and reminded me of the breathing patterns and deep breaths to do that I learnt from Calmbirth. It helped. It calmed me down and helped me focus.

We were soon in the car and heading to the birth centre. For the first couple of hours at the birth centre I was in the bath with the shower head on my back. It was amazing. As I was nearing the end of my time in the pool the contractions were hardcore. I had some freak out/fear moments and my midwife and Nick both encouraged me to breathe. Again the techniques I had learnt calmed me down, focused me and gave me what I needed in that moment to centre again. 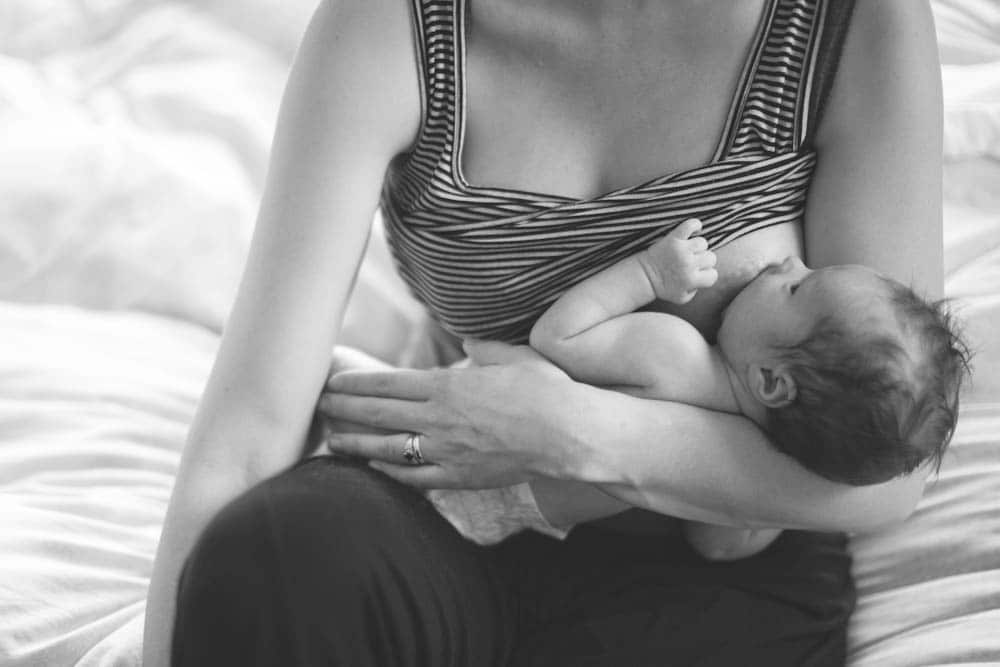 I couldn’t handle being in the bath more than a couple of hours. So by 10am I think I was wanting out. I was assisted out of the bath and slowly made my way to a bedroom. I settled in at the end of the bed leaning over it and also used an ottoman and small mattress. I used lots of active techniques to bring bub down and out. I was well and truly bringing Zachary down and pushing. It was incredibly hard work. I don’t think I could think of anything else in my life that compares to the work that is involved in birth. It blew my mind. It was painful, but also strong and hard. The rest periods were calm.

I worked hard pushing for a couple of hours and had many moments of wanting to just stop and go to bed. I wanted out. During the contractions I would be resting and breathing gently. Then through contractions and pushing I was applying the long, numerical breathing technique. It helped I’m sure of it. I had minimal room to panic and had something to concentrate on that I’m sure helped me birth Zac. He entered earthside at 12:45pm on Monday the 30th November. I was partly in shock at what I had just done and was mesmerised with my beautiful son, Zachary. He had arrived and it was a brilliant moment. I had birthed him naturally and he was healthy, strong and beautiful.

After having some time with him and doing the routine checks I then went over to the hospital for some more checks and then to theatre due to tearing. During this whole process the Calmbirth breathing techniques came in very handy also. It was painful being assessed by the doctors before the decision was made to go to theatre. It was also nerve wracking and uncomfortable spending two and half hours in theatre being repaired. I used the Calmbirth breathing techniques through all of this and, again, it helped me be in a more calm, relaxed and focussed state. I believe it also helped ease the pain.

I would definitely recommend the Calmbirth course. I found the tools and knowledge learnt invaluable for the journey of labour and birth. I believe they can also be implemented in other moments of stress or intensity in life as I have done so.

Thanks Cherie for your passion and work in delivering Calmbirth classes to those keen to educate themselves further on the journey of labour and birth. So that they may have some more tools and knowledge in contributing to having a more peaceful birth, whatever the process.