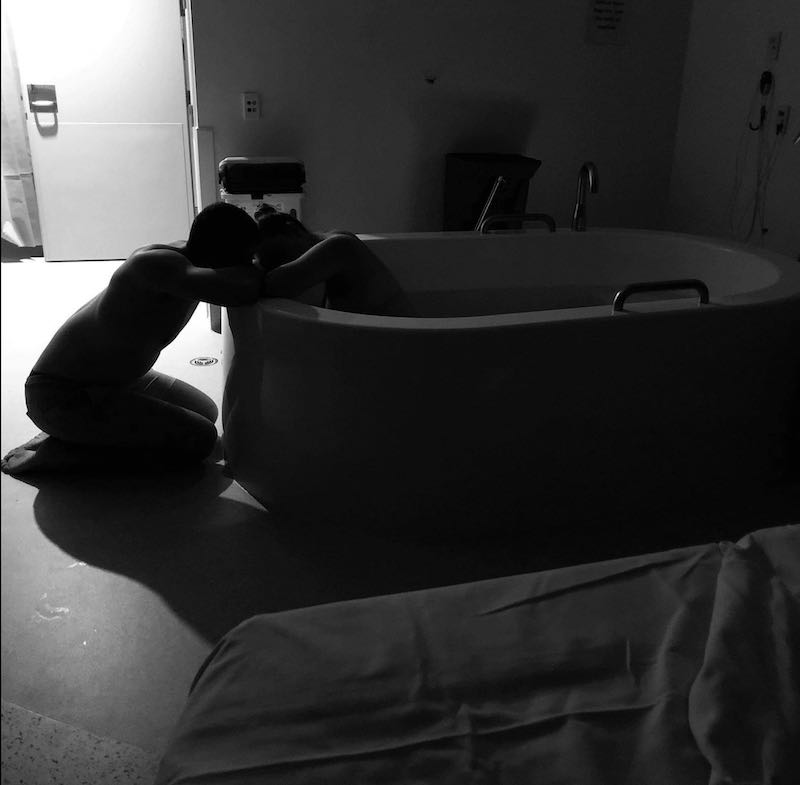 Dear Kat, we just wanted to message you to let you know how our birth went.

I cannot thank you enough as I believe attending your Calmbirth course and the support we got from the mpg program, were the reason to why we had such an amazing birth story.

At 38+5 days my water broke at 1am at night on the 20th March. Our midwife asked us to come into the hospital to be assessed. When I arrived I already had strong contractions, so strong that I couldn’t sit on the assessment bed for them to look at my contractions.

They then took me to the birthing suite where they assessed that I was 5cm dilated already after being 2 hours in. The contractions became even stronger and I opted for some aide with gas.

I then tried using the bath but that ended up relaxing me too much that my contractions slowed down and I wasn’t progressing as much.

I began to feel exhausted so I asked my midwife for some more aide. She did an internal to asses how far along I was. When she did the internal she noticed that there was some cervix sitting in front of his head, she moved this out of the way and said I was 8cm dilated and that the baby would be arriving soon and that gas would be my only choice.

I continued to focus on my breathing throughout the experience and was commended by the midwifes on how calm and contend I was throughout the whole thing. After 2 hours of pushing my baby boy was born at 10:55am. 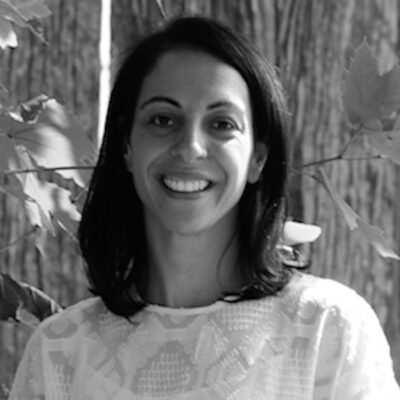